Collage was the quintessential twentieth-century art form with roots in Cubism, Surrealism and Dada, each movement putting their own distinct mark on its evolution. By mid-century, many Abstract Expressionists were surveying the aesthetic potential of collage, further propelling our understanding of this artistic practice. They explored and even exploited collage as an abstract entity and discovered that it offered a modern means for regenerating the pictorial surface. Such artists as Conrad Marca-Relli and Robert Motherwell, for instance, used collage to reorder reality in abstract terms. They placed new emphasis on the materiality of the medium in ways that opened up the ever-allusive concept of space. Through collage they conjured up the tensions and dualities that charged the rich interplay between the two and three-dimensional realms. For many, collage provided a new sense of immediacy and an invigorated freedom with materials that allowed for new possibilities in abstraction. As an art form collage found monumental expression in the innovative and progressive hands of the Abstract Expressionists. Under their guidance it emerged as separate from but on par with the art of painting. It became a path for artistic renewal and a conduit for the expansion of twentieth century creative energies. 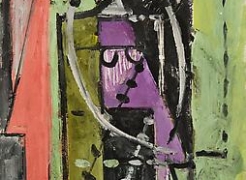 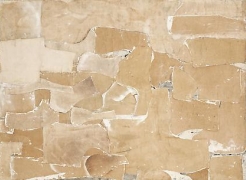 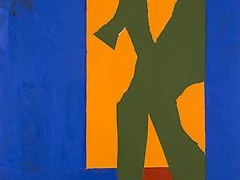 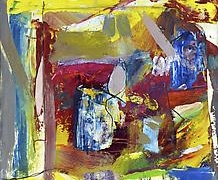 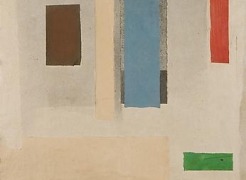